Is Georgia the next ‘new’ wine-exporting country? 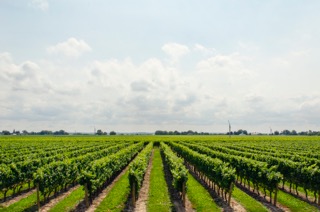 The former Soviet republic of Georgia is reputedly the cradle of wine and has enjoyed at least 8000 vintages. It has also been a major supplier of wine to Russia for at least 200 years, but to few other countries. In 2006, however, Russia imposed a ban on beverage imports from Georgia. Since then this relatively poor country, in which nearly half the population is rural and most farmers (average holding 1.2 ha) have a vineyard, has been seeking to develop new export markets for its wine. This paper assesses the potential for growth in Georgia’s wine production and exports. It then outlines ways to addresses the challenges involved in trying to realize that potential, drawing on the experience of other countries that have expanded their wine exports in the past two decades. Implications for policy are drawn out in the final section.