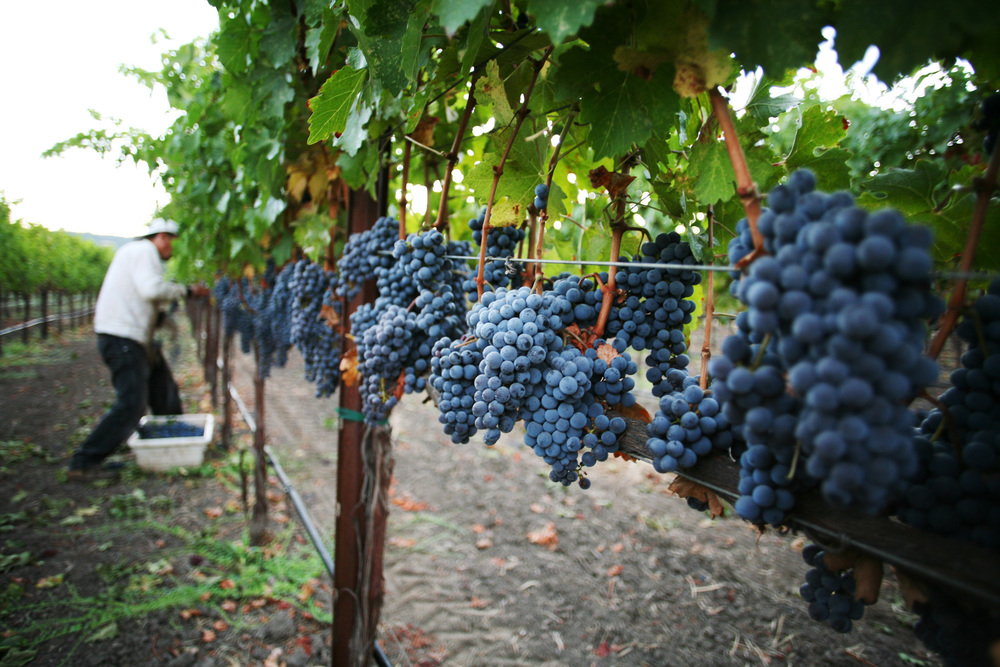 Many commentators have claimed that farm subsidies have contributed significantly to the obesity epidemic by making fattening foods relatively cheap and abundant and, symmetrically, that taxing ―unhealthy commodities or subsidizing ―healthy commodities would contribute to reducing obesity rates. In this paper we use an equilibrium displacement model to estimate and compare the economic welfare effects from a range of hypothetical farm commodity and retail food policies as alternative mechanisms for encouraging consumption of healthy food or discouraging consumption of unhealthy food, or both. We find that, compared with retail taxes on fat, sugar, or all food, or subsidies on fruit and vegetables at the farm or retail, a tax on calories would be the most efficient as obesity policy. A tax on calories would have the lowest deadweight loss per pound of fat reduction in average adult weight, and would yield a net social gain once the impact on public health care expenditures is considered, whereas the other policies typically would involve significant net social costs.